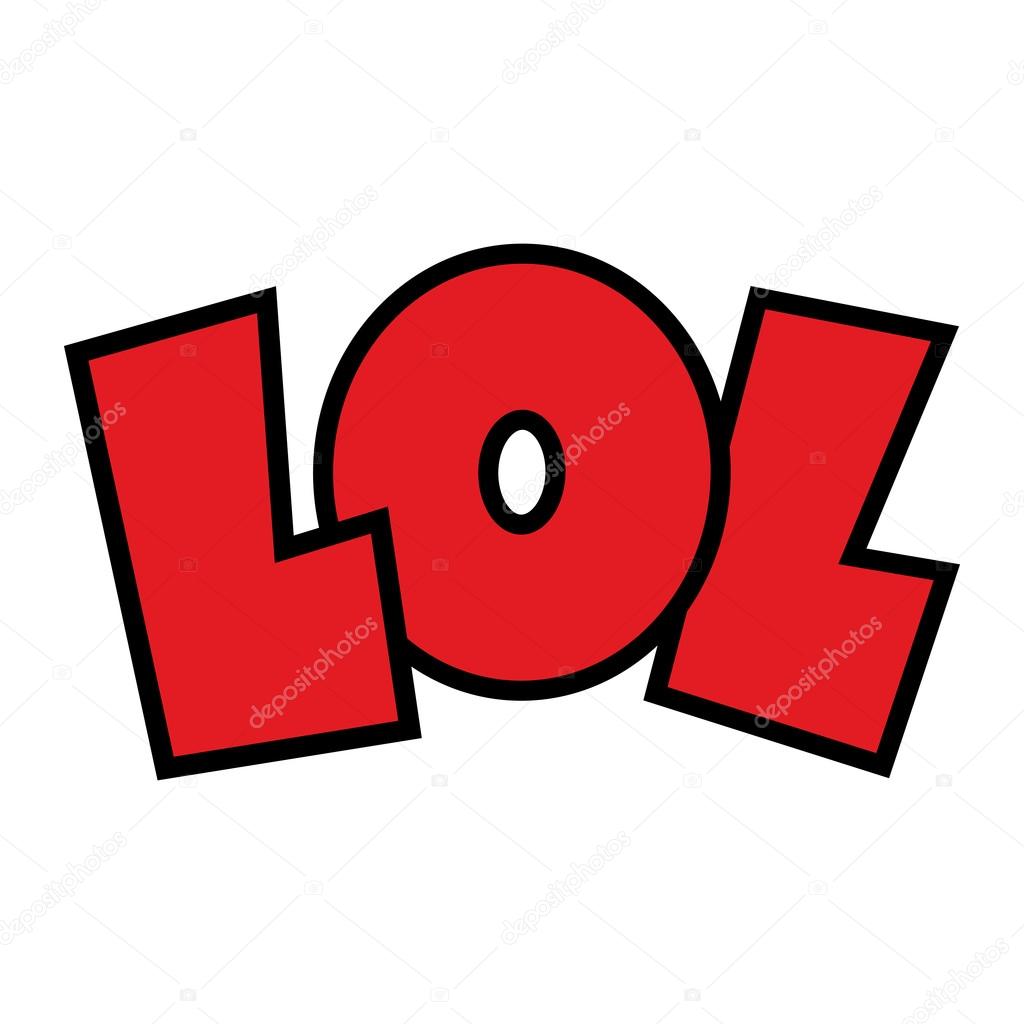 How has our world changed in the 1990s?
We started to become more connected and have instant access to our friends, family, news, entertainment, and information.

1990 - The World Wide Web and HTML language become the back bone of the emerging internet.

1990 - The Hubble Space Telespope is launched letting us see farther into space than ever before.

1994 and Continuing today firms like Amazon, AOL, and Yahoo are formed

1995 - GPS come online, it was first only invented for the military

PDAs were a thing which later morphed into to smart phones

How has technology changed our language?
New words and vocabulary were invented  in the 1990s as the technology grew.

50 years ago if you would of told a friend:

TTYL, I'll BRB!
BTW can you email me your blog post of your cat LOL :)

They would have no idea what you said because the only thing around then were cats.

What new words do we use today as the evolution of our language continues? 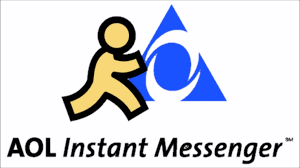 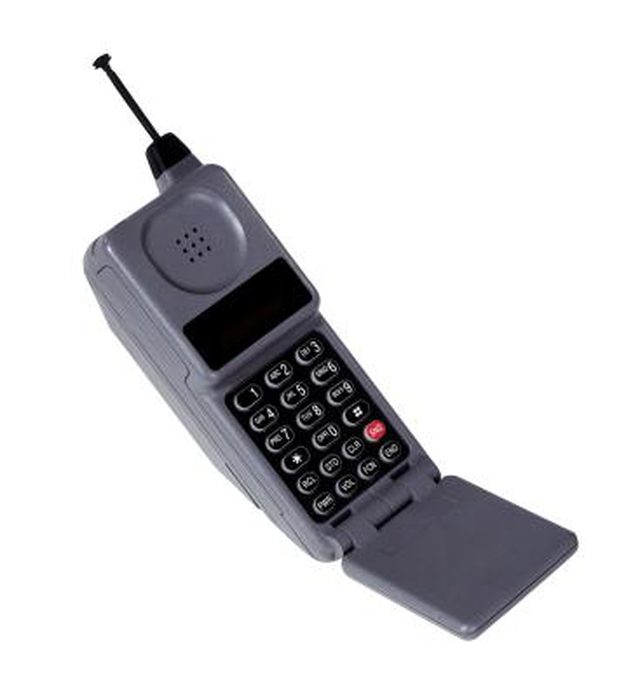 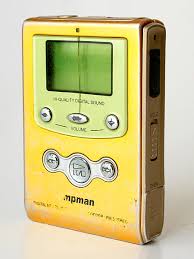