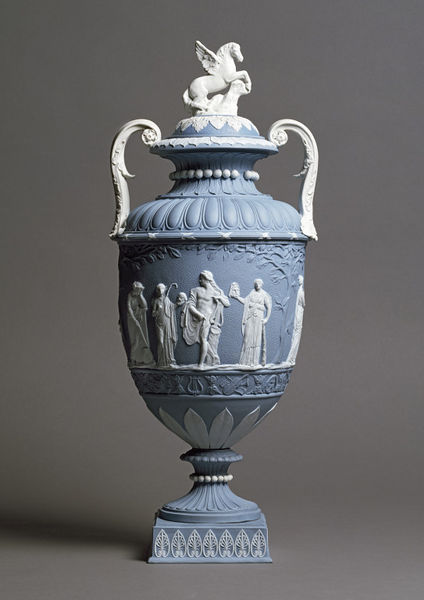 ca. 1790 Made by Josiah Wedgwood and Sons
Neoclassical furniture takes cues from ancient Roman and Athenian styles. Symmetry, order, dignified forms with detail such as tapered and fluted legs on tables and chairs as well as backrest finials and scrolled arms. Neoclassical design (Louis XVI, or Louis Seize) would come to supersede the lithe and curvaceous Rococo/Louis XV style.

​Part of the proper education of a gentleman included the "Grand Tour" of Europe and an extended visit to Rome. Some of these students traveled to sketch the ruins of ancient Greece. Particular drawings derived from the archaeological discoveries in the 1730s and 1740s at the sites of the cities of Pompeii and Herculaneum caused great excitement among intellectuals and designers. 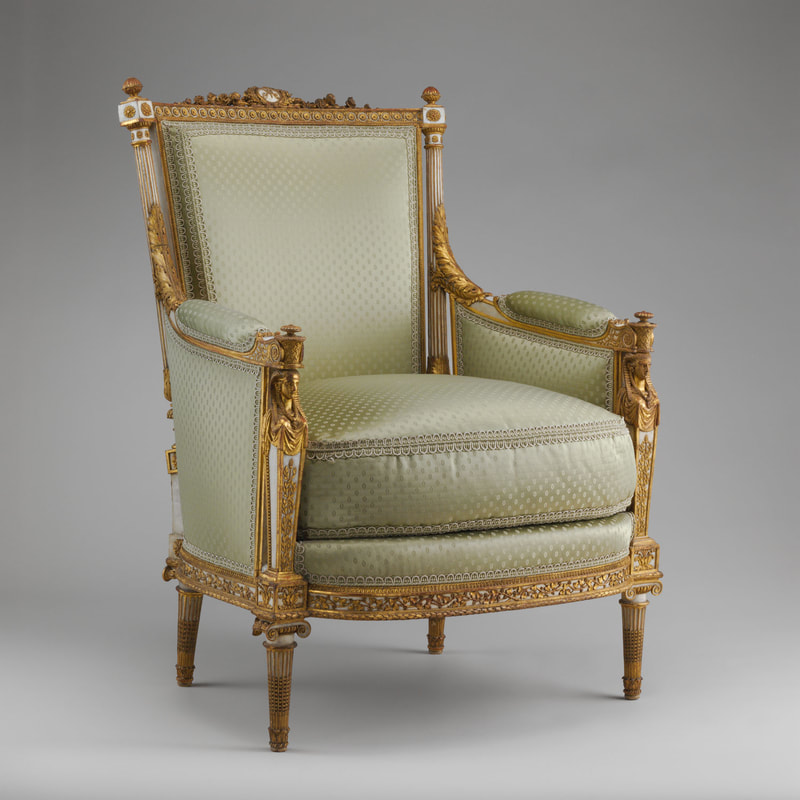 ca. 1788 Made by Jean-Baptiste-Calude Sené and Louis-Françious Chatard for Marie Antoinette
Neoclassical furniture is meant to reflect both grace and power. The overall appearance of Neoclassical tables, cabinetry, and chairs are strong and rectilinear. These pieces are basically mini classical architecture. Chair and table legs are shaped like columns and cabinets are constructed with elements that mirror friezes and pediments.

Neoclassicism is enlivened by gilt and silver leaf, marquetry, and carved and applied ornamental motifs based on Greek and Roman sculpture: acanthus leaves, garlands, laurel wreaths, medallions, and chair splats are carved in the shapes of lyres and urns.ism fresh. 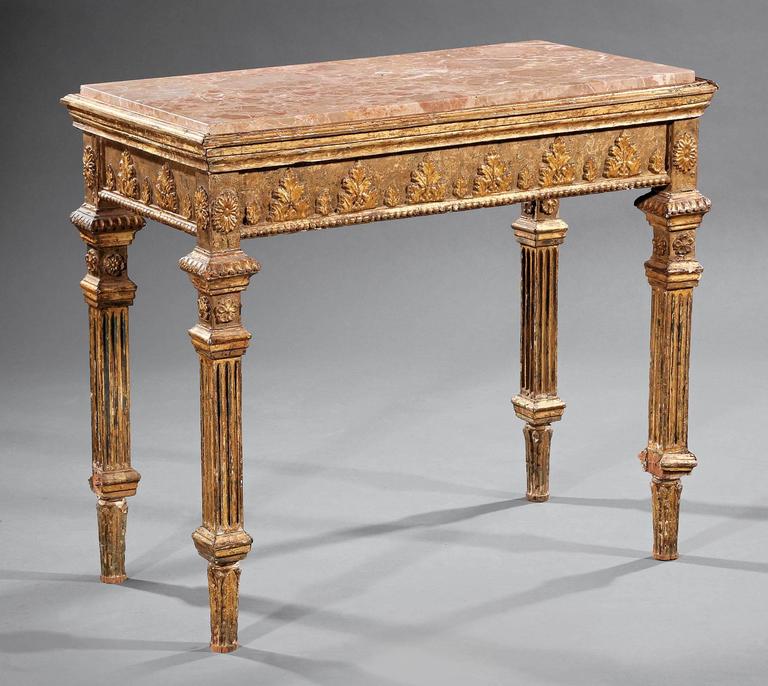 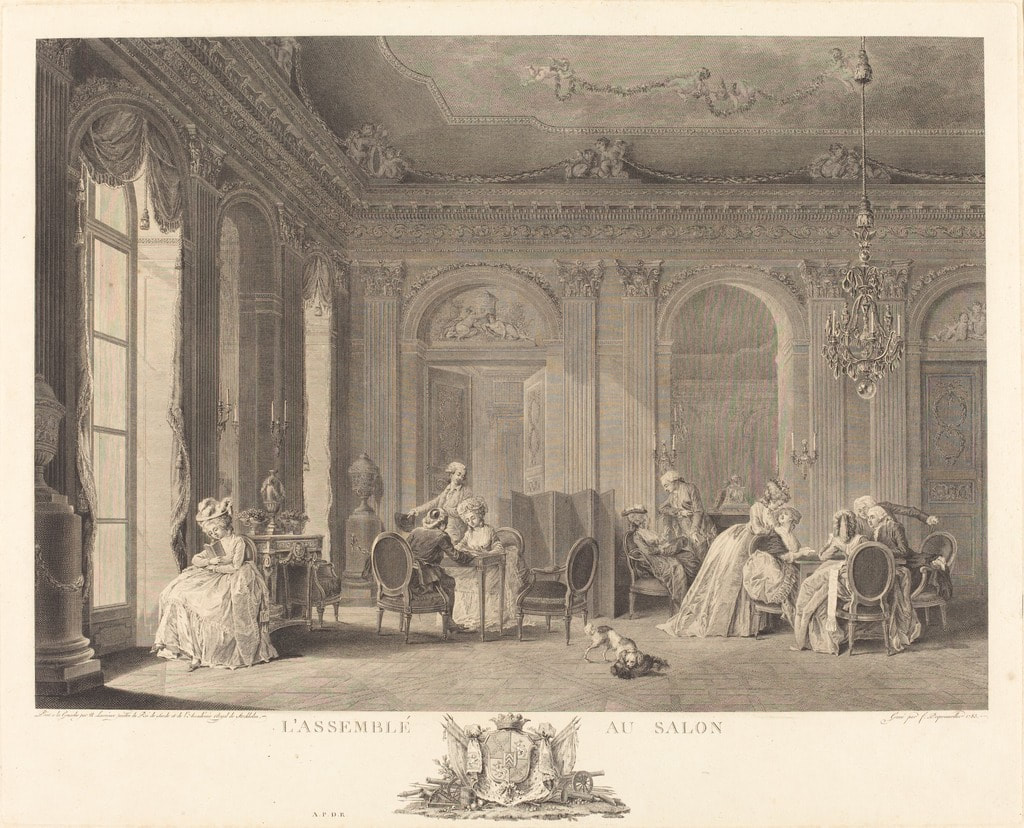 Empire style was intentionally propagandistic and embraced the most monumental in ancient art as suitable analogies to the new French Empire. Napoleon imposed a tyrannical law on artistic production, decreeing that it would be subject to control from Paris and overseen by the architects Percier and Fontaine and the painter Jacques-Louis David.  The result was a style whose spectacular success and uniformity was unprecedented in France. 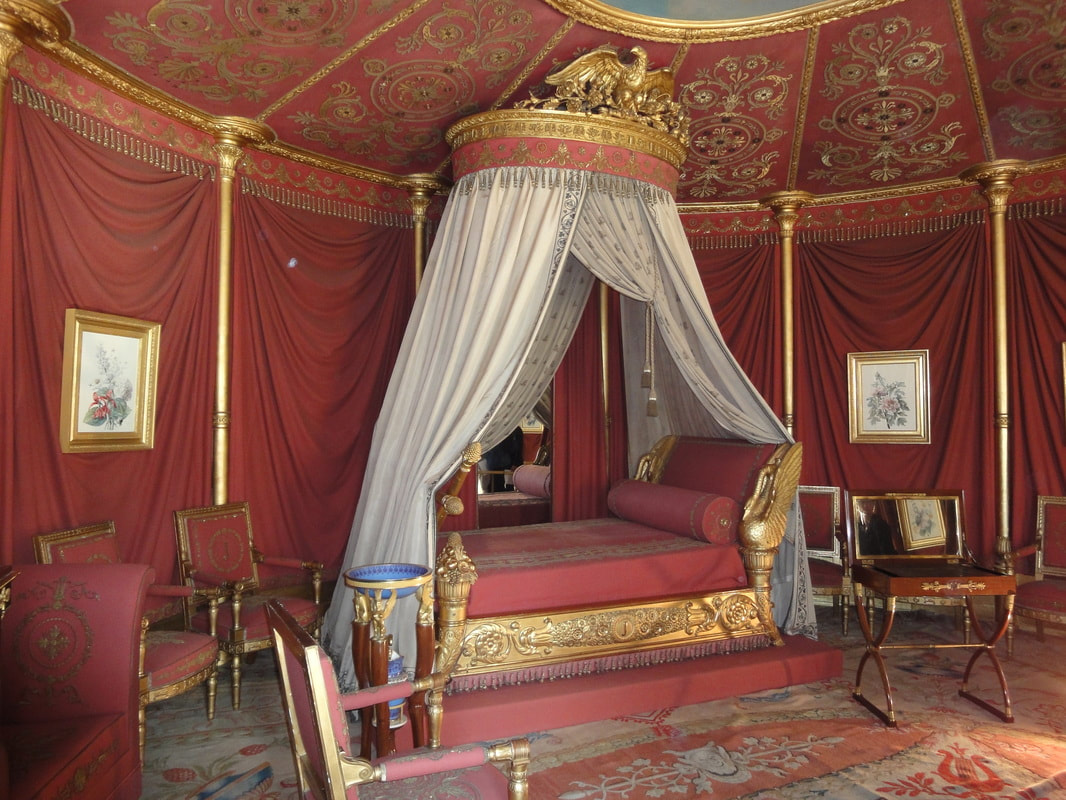 ca. 1800-1810 Percier and Fontaine, Bedroom of the Empress Josephine at Malmaison 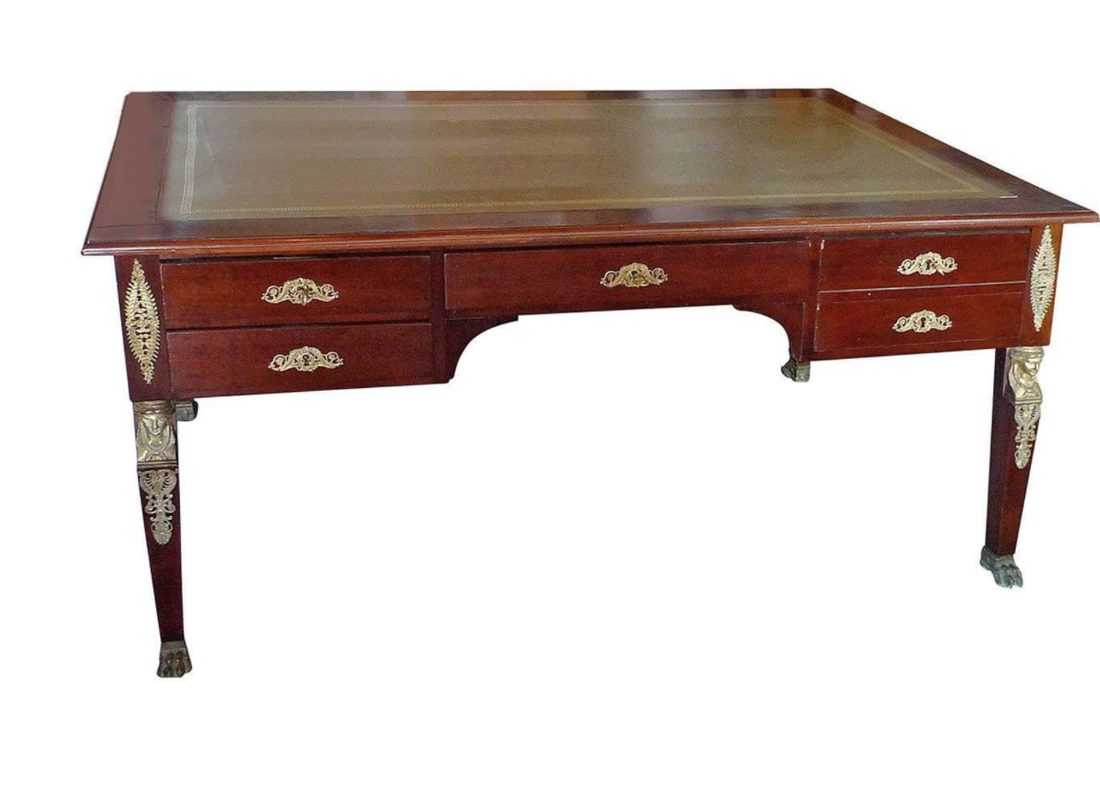 ca. 1820
Furniture: Dominated by Greco-Roman models, the Empire style - spare, noble, massive - had a studied dignity consistent with Napoleonic majesty.  The characteristic furniture types were a bit stiff but imposing: their flat surfaces and sharp corners, together with their lack of moldings, produced an effect of grandeur that was not without beauty. Furniture maker George Jacob dominated the Empire style. Several new pieces of furniture, such as boat beds decorated only on one side," the office "Minister" desk, and "psyche" mirrors became widespread. The most characteristic Empire tables are round, massive versions of the gueridon type and frequently served as dining tables. Seating was usually made of mahogany, was heavy and the backs were always upholstered. Small pieces conceived for precise purposes, became rarer. Console tables were rigid and solemn, usually rectangular, with marble tops resting on thick friezes decorated with bronze fittings, while it's four legs rose from heavy bases. 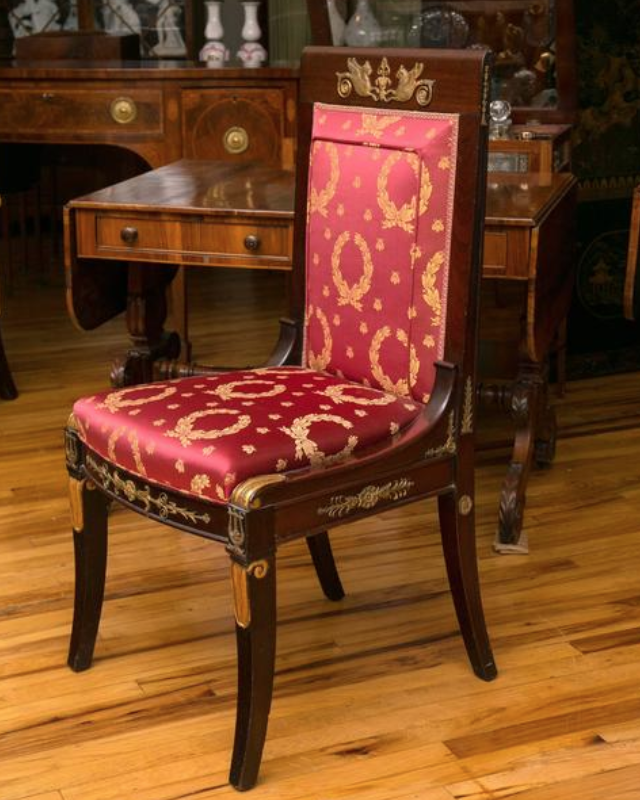 ca. Early Nineteenth Century
Materials and techniques: Mahogany was the wood of choice. When it became unavailable due to a blockade, walnut, burled elm, beech, ash yew root, boxwood, olivewood and maple was used.  Bronze fittings were placed symmetrically on flat surfaces. Marble tops had sharp corners and were most often gray or black, but white marble tops were sometimes used. 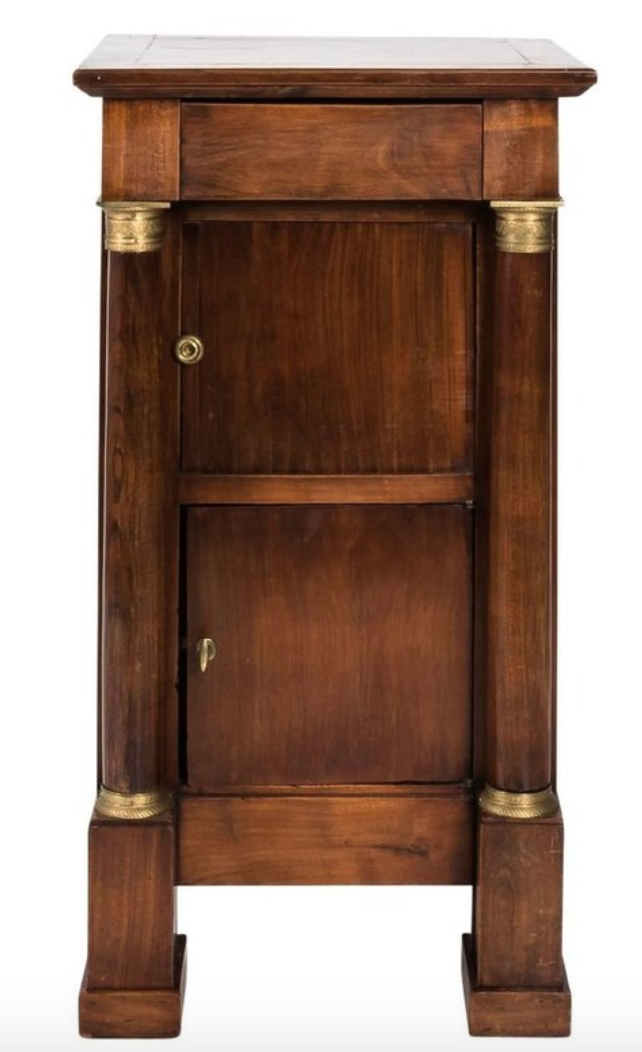 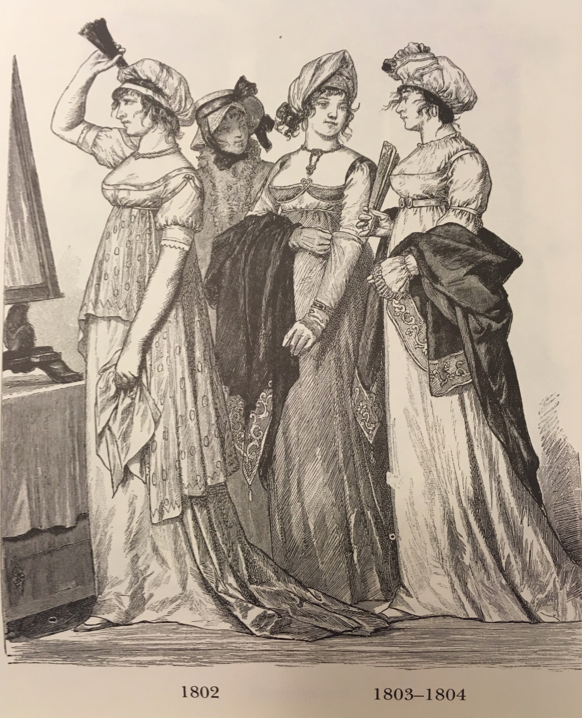 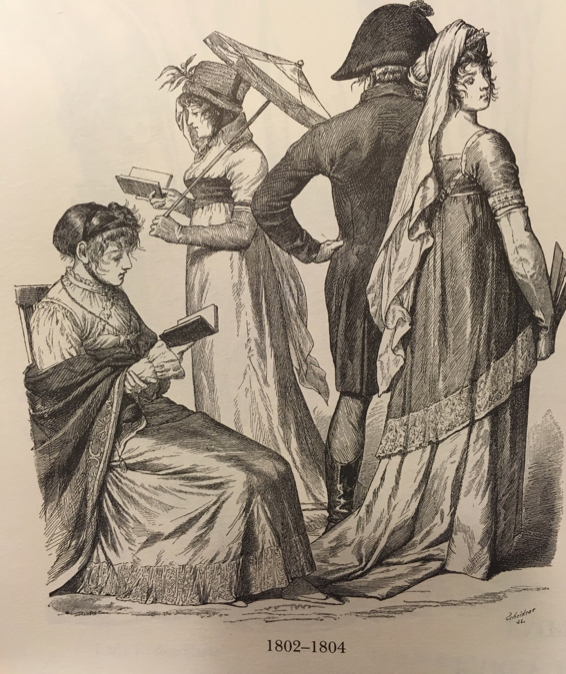 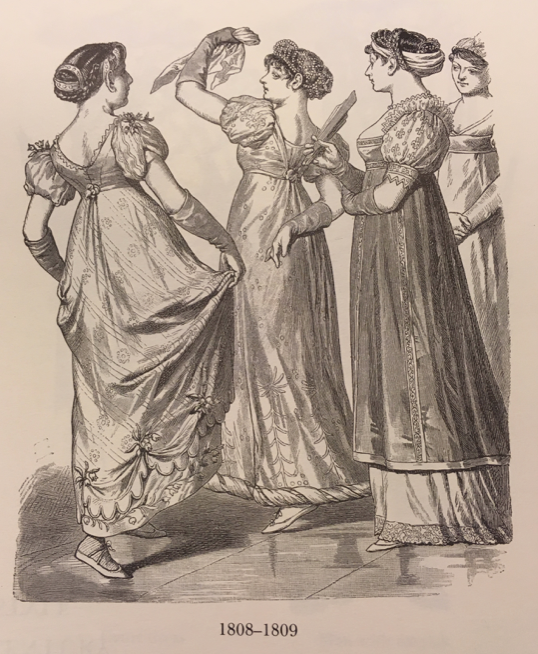 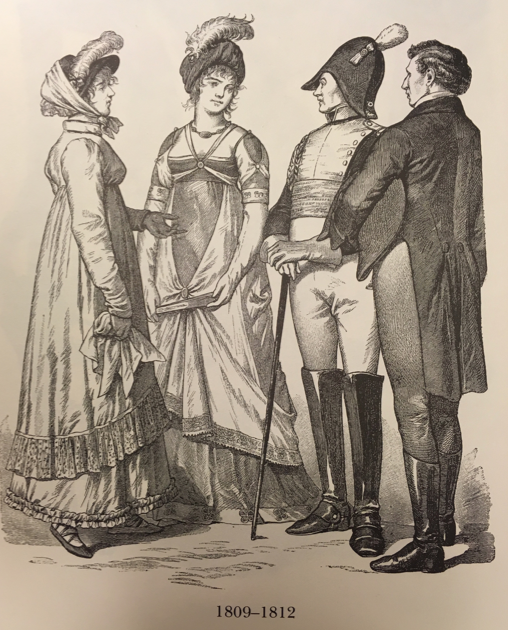