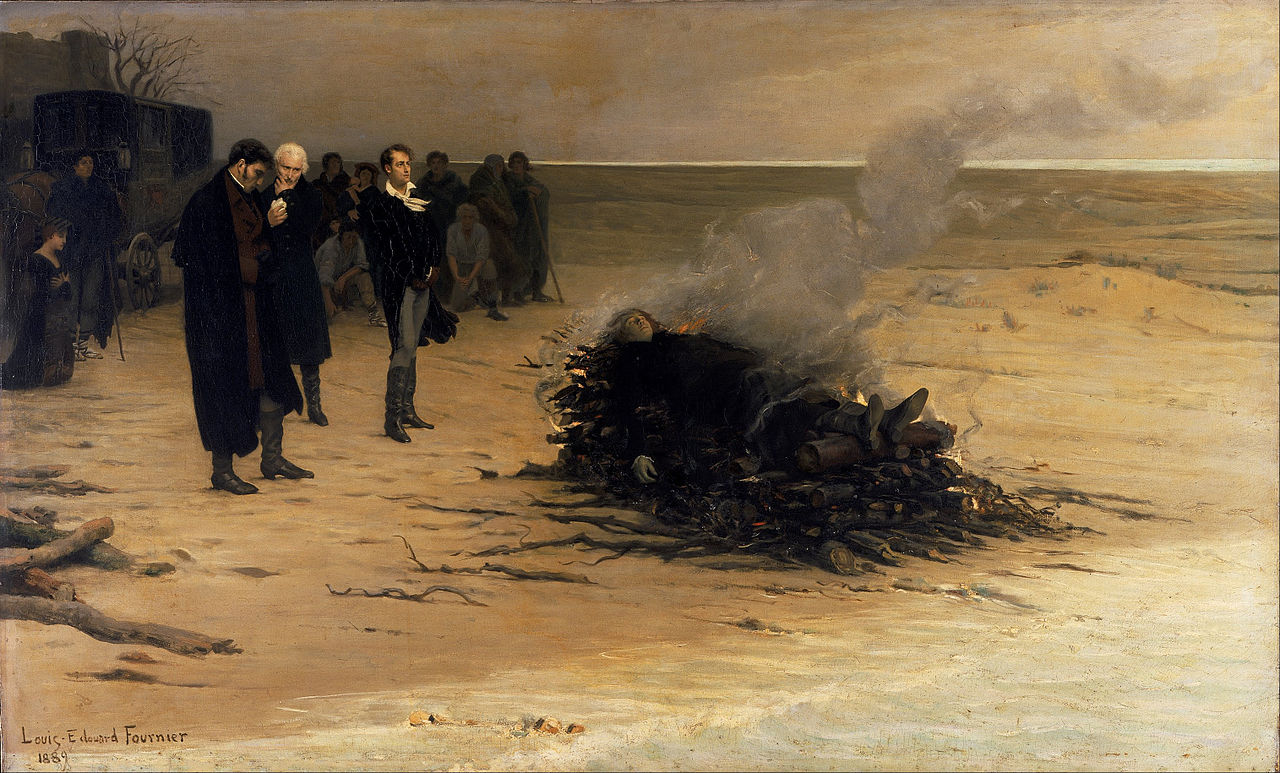 The Funeral of Shelley by Louis Edouard Fournier

"I have said before that poetry is the spontaneous overflow of powerful feelings: it takes its origin in emotion recollected in tranquility: the emotion is contemplated till, by a species of reaction, the tranquility gradually disappears, and an emotion, kindred to that which was before the subject of contemplation, is gradually produced, and does itself actually exist in the mind" - William Wordsworth in Lyrical Ballads 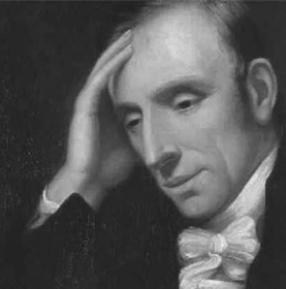 “The earth was all before me. With a heart
Joyous, nor scared at its own liberty,
I look about; and should the chosen guide
Be nothing better than a wandering cloud,
I cannot miss my way.”
― William Wordsworth, The Prelude 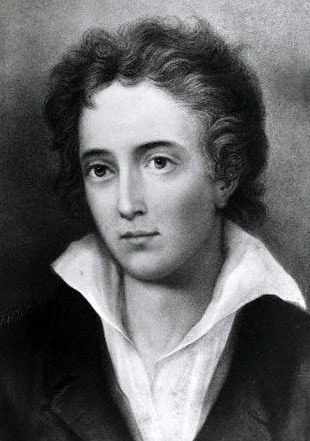 Music, When Soft Voices Die
Music, when soft voices die,
Vibrates in the memory;
Odours, when sweet violets sicken,
Live within the sense they quicken.
Rose leaves, when the rose is dead,
Are heap'd for the belovèd's bed;
And so thy thoughts, when thou art gone,
Love itself shall slumber on.
Sonnet-Silence
There are some qualities—some incorporate things,
That have a double life, which thus is made
A type of that twin entity which springs
From matter and light, evinced in solid and shade.
There is a two-fold Silence—sea and shore—
Body and soul. One dwells in lonely places,
Newly with grass o’ergrown; some solemn graces,
Some human memories and tearful lore,
Render him terrorless: his name’s “No More.”
He is the corporate Silence: dread him not!
No power hath he of evil in himself;
But should some urgent fate (untimely lot!)
Bring thee to meet his shadow (nameless elf,
That haunteth the lone regions where hath trod
No foot of man,) commend thyself to God! 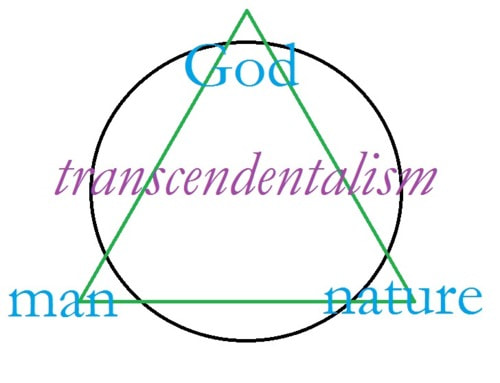 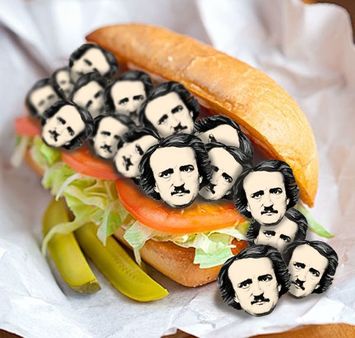 A New System of Domestic Cookery: Formed Upon Principles of Economy; and Adapted to the Use of Private Families